Which Countries Have Embraced Clean Energy The Most? 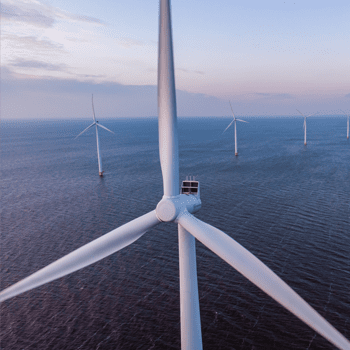 Which Countries Have Embraced Clean Energy The Most?

As the world takes a far greater interest into the climate emergency and more awareness is being made of climate change, carbon emissions, melting ice caps, and more, countries around the world have already started taking steps to embrace clean energy. Some of these countries have made massive progress already, leaps, and bounds ahead of others. Leading the journey on the path to achieving global net-zero carbon emissions that all countries around the world must join in order for these issues to be tackled.

Using the Environmental Performance Index (EPI), data is used to determine sustainability around the world. Resulting in an EPI score for each country. This EPI score is provided after a performance review in which 32 performance indicators are measured within 11 categories relating to ecosystem vitality and environmental health. The index was first created by researchers at both Yale and Columbia Universities in the US. Measuring the environmental friendliness of 180 countries, they have been able to determine a list of the cleanest to the dirtiest countries.

Below are the top 10 countries scoring the highest based on ‘cleanliness’ from the most recent data available, alongside their current EPI score.

Denmark currently ranks as the world’s cleanest country. They are currently leading the world with their sustainability policies. Focusing on reducing greenhouse gas emissions, increasing the number of eco-friendly buildings, solar-powered transport, and the population’s consumption of organic food across the Nordic country. In addition to this, Denmark is winning in other areas on the world stage, ranked as one of the ‘happiest’ countries to live, alongside Finland and Norway. It seems a lot could be learned from the Northern European countries.

Second on the list provided by Yale, is, perhaps surprisingly, the UK. For our country’s population size of over 66 million people, this is an incredibly impressive ranking to be placed, and with a 10-year change of 23.00, as a nation, we have made incredible progress towards improving our environmental policies and approaches to tackling climate change. Some of the areas we have particular success in include, drinking water, sanitation, and pollution emissions.

With the UK’s goals for achieving net-zero emissions by 2050 and de-carbonising all sectors of the UK economy, steps must continue, leading the rest of the world in tackling climate change and cutting carbon emissions.

Areas in which the UK government must place its focus over the next few years include sectors that produce the most carbon emissions. This includes the logistics sector. According to statistics from 2019, 27% of the UK’s total emissions were produced by transport. Making the logistics sector one of the biggest contributors to emissions throughout the country. As such, steps within the industry itself must be taken to review the amount of carbon produced throughout the supply chain.

Steps in the right direction include adopting electric and hybrid vehicles as an alternative to traditional ICE (internal combustion engines). As well as modernising the logistics industry to reduce emissions and streamline processes to cut down on journey times.

Cleaning up the logistics industry

As part of our mission to revolutionise the logistics industry, at DeliveryApp, we are passionate about sustainability and tackling climate change. In order to help the country achieve its goal of net-zero emissions by 2050, we are doing our bit. Rewarding our network of nationwide courier drivers when they opt to drive an electric or hybrid vehicle to make their deliveries, as well as partnering with eco organisations such as Ecologi, to ensure we continue to make carbon positive commitments. 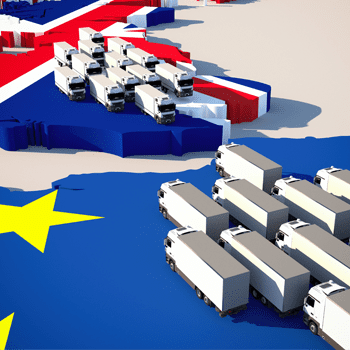 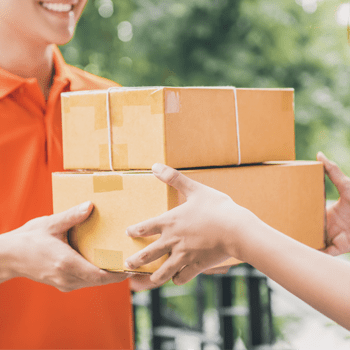 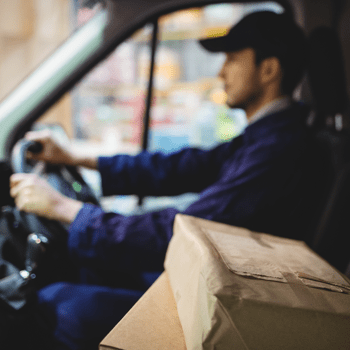 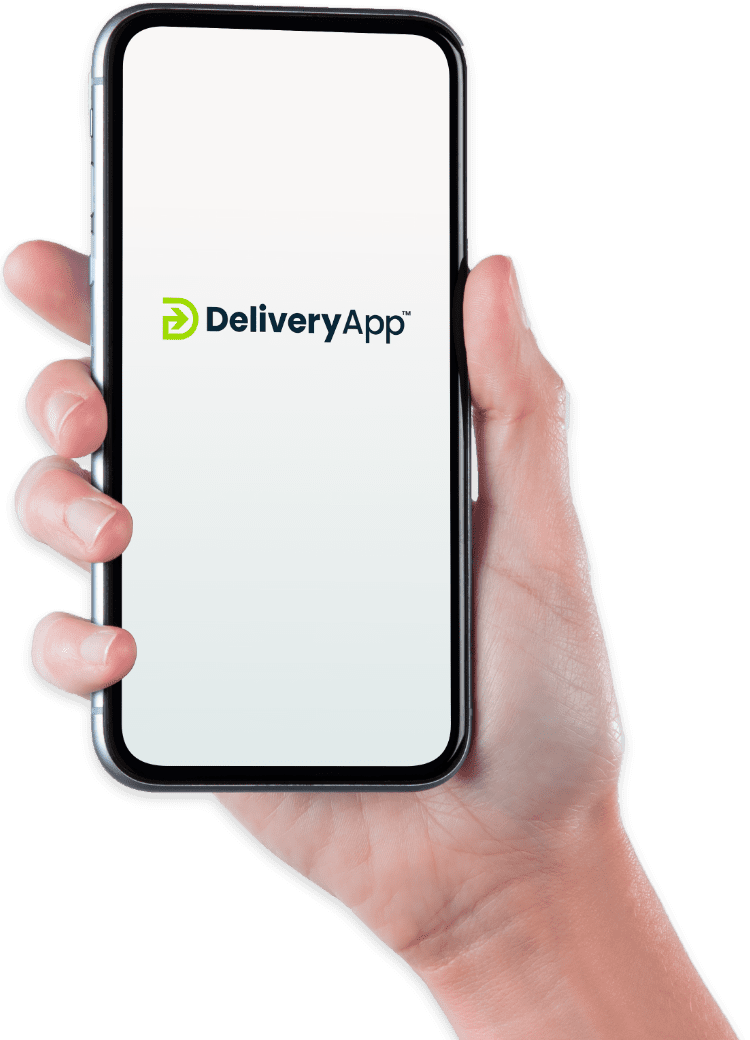